Founder and CEO of EnglishCentral has 12 years of experience in speech recognition with AT&T Labs, SpeechWorks and Nuance. He led Nuance's Mobile & Automotive business as VP & General Manager. He then served as the VP for Nuance's Asia Pacific and Japan operations before leaving in 2008 to found EnglishCentral. Alan's first job out of college was teaching English in China. Alan has a B.A. from Princeton University and a J.D. from Harvard.

General Manager, Japan, started his career at Meitec, Japan's largest engineering services company. He then worked for Microsoft Japan as the Program Manager responsible for consumer game products. He joined Nuance and led the company's professional organization servicing automotive and mobile customers. He has B.S. in Information Systems from Oxford Brookes University. 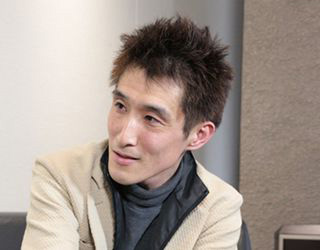 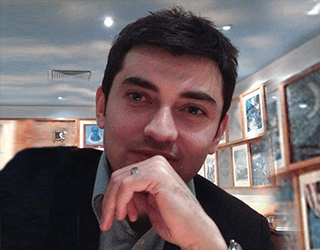 General Manager, Middle East & Turkey, started his career working as a marketing analyst in Turkey and Middle East before joining EnglishCentral as its first employee in Turkey in 2011. He has a B.S in Engineering, MA in Information Technology Law from Hacettepe University in Turkey.

General Manager, Brazil, has been working in English education for more than 20 years. He started as an English teacher at CCAA National Group, soon becoming their marketing manager for their publishing products division. In 2003, he founded the first Brazilian online English company, EnglishVox.com, which was acquired by Portal Educação, a UOL company, in 2010. After selling his company, he led the southern region of Brazil as a regional manager for Oxford University Press for 8 years. He has a degree in business administration from "Universidade Luterana Brasil". 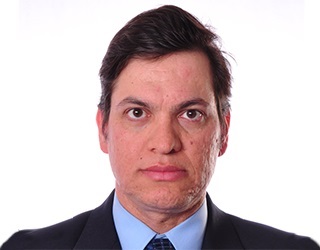 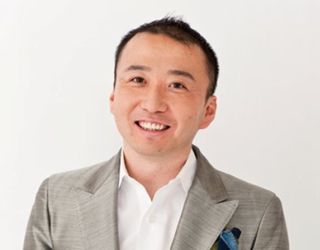 Board Director of EnglishCentral, Masayasu is a leading figure in educational and transcultural incubation in Japan. He is the Founder and CEO of Hitomedia, an online multimedia company focused on the educational space in Japan; and also the former Executive Director of ALC Press, a leading provider of English language learning content in Japan. Masayasu received his MA in Education from Harvard University, and his Ph.D. in philosophy from Cambridge University.

Strategic Adviser to EnglishCentral, with special focus on educational marketing. Before joining EnglishCentral, Brian was CEO of Avenue100 Media Solutions, an education lead generation company, which was acquired by the Washington Post Company in 2007. Prior to Avenue100, Brian led Product Management for the Speech Business at Nuance Communications, Inc. Brian holds thirteen patents in Speech Technology, Internet Search, and Robotics along with a Ph.D., M.S., and bachelors degrees from MIT. 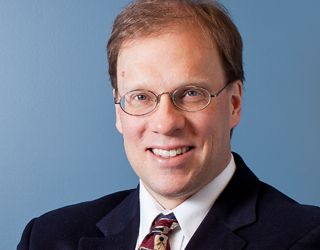